I have just been watching a YouTube video uploaded seven years ago. It is a speech by Toni Morrison as she accepted her award for Literary Services at the PEN Awards presentations in 2008. 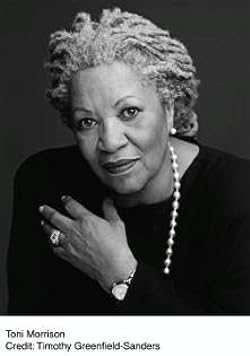 Her words struck me as so prophetic and even now, almost a decade later, the message to bloggers, fiction writers, playwrights and poets is as an urgent reminder to not stop writing.

Action is in the word

Toni Morrison has tackled major issues in her writing. In ‘A Mercy’ her theme is the issue of slavery and how some people can assume they have the right to exercise power over unwilling slaves.  Although her novels look at the issue from a black person’s point-of-view, the implications are more wide ranging: while any population seeks to dominate (enslave) another and force their will on them, we will never have peace.

You can see her Amazon Author page HERE.

The word and writers need protection

The message I took away from her PEN award acceptance speech is that authors/writers in any genre, who expose human experience, or name the as yet unnamed activity in the world are activists. They expose the unthinkable; they draw attention to the issues; they awaken people who are in a coma about reality. If you want to hear what she said watch the video below.

So fellow bloggers and writers – keep writing and blogging; keep researching; keep telling your story. You are the key that others will use to dig deeper, to challenge the status quo, and seek a peaceful wise world. 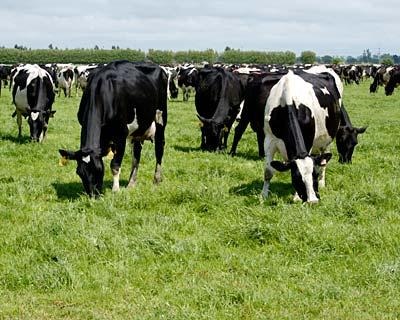